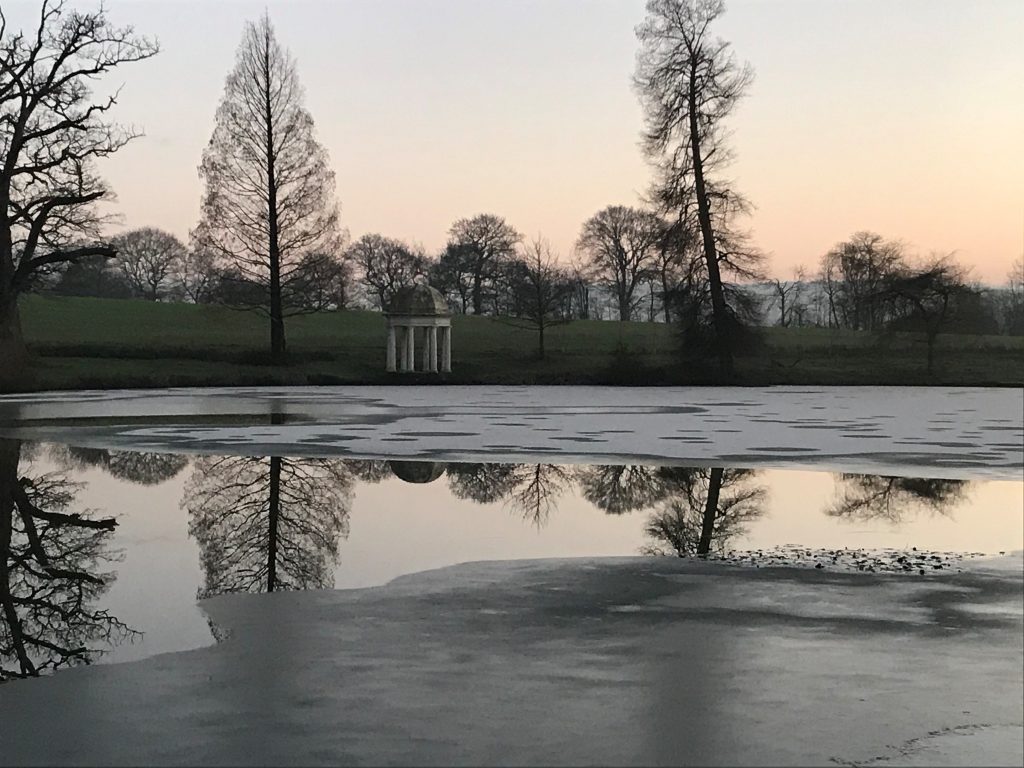 Fellow moderates, let’s not be too late to the party.

I consider myself pretty much the middle of the middle when it comes to politics. I’m way left of hard right and way right of hard left. I haven’t always voted the same way and I’ve never considered becoming a member of a political party but I’ve suddenly had a mega watt serious realisation that I’m wrong (it doesn’t happen often). And as converts always need to convert others I’m going to try to persuade every moderate I know get with my bold ‘new’ idea and join a political party too.

(For those who only read the headline plus two pararaphs of articles, the punchline is this; if us moderates don’t get involved and join parties, it’s going to be the nutters at the extremes of politics who will choose our leaders and our country’s direction.)

I’m not talking to everyone here, just people who consider themselves pretty middle of the road politically. People, who, like me have found themselves thinking things along the lines of;

1. I could never publicly declare myself to be a labour/conservative (delete as appropriate) supporter because I find the voice of the extreme edge of the party so hideously contrary to everything I believe in and those voices seems to be all anyone talks about these days. I can’t be associated with these people/opinions!

2. Politics is so annoying and sad and broken it’s hopeless. As far as I can work out every single problem we face as a parish, a district, a county, a country, a continent and as a world is incredibly complex and there are no easy solutions. The more I look into anything, the more it seems impossible to come up with the headline solutions that are demanded of politicians in today’s world. It’s all just too hard.

3. Is it even fair to say that all politicians we ever hear about at the moment seem to be out of touch/egotistical/sinister or totally out of their depth?

4. What the hell difference will I be able to make? I have little enough time as it is, do I have time to get engaged politically anyway?

So you lot who are still reading, please just read a bit further. Every single one of those four things are the way they are because us moderates are too moderate to get off the fence. I’m going to say at least half the country are moderates. We massively outnumber the hard left and we massively outnumber the hard right. But because we all stick on the fence looking cool and being oh-so-balanced our voices are not heard.

Recently I’ve got to know some politicians. Through my various roles I get to meet quite a number of district, county and national politicians from all over the place and all over the political spectrum. Nearly every one I’ve met is more impressive than I would have expected, working properly hard for the benefit of their constituents, and really so much more 3-D than any press/social media headlines/cartoons would have us believe. If you don’t believe me, have a little look at Tom Tugendhat (MP for Tonbridge) or listen to any of the back catalogue of Nick Robinson’s Political Thinking Podcast.

And as I say, finally I plucked up courage to join a party. I genuinely don’t think it matters which one, I just think it’s important to join one if you are a moderate. It’s dead cheap and you don’t have to do anything at all if you don’t want to. I went along to a parish meeting where a new district councillor was being chosen to replace one who was retiring. There were twenty people in the room. TWENTY PEOPLE people! Twenty people were voting to choose between the five candidates and at the end of the hour-long process Kemsing’s candidates for that party for the forthcoming District Council elections had been chosen. This is echoed all around the country, tiny groups of people making the vital decisions about who will represent us. We should be flooding those rooms with moderates to vote in moderates to represent us at every level of government. Let’s join the party.